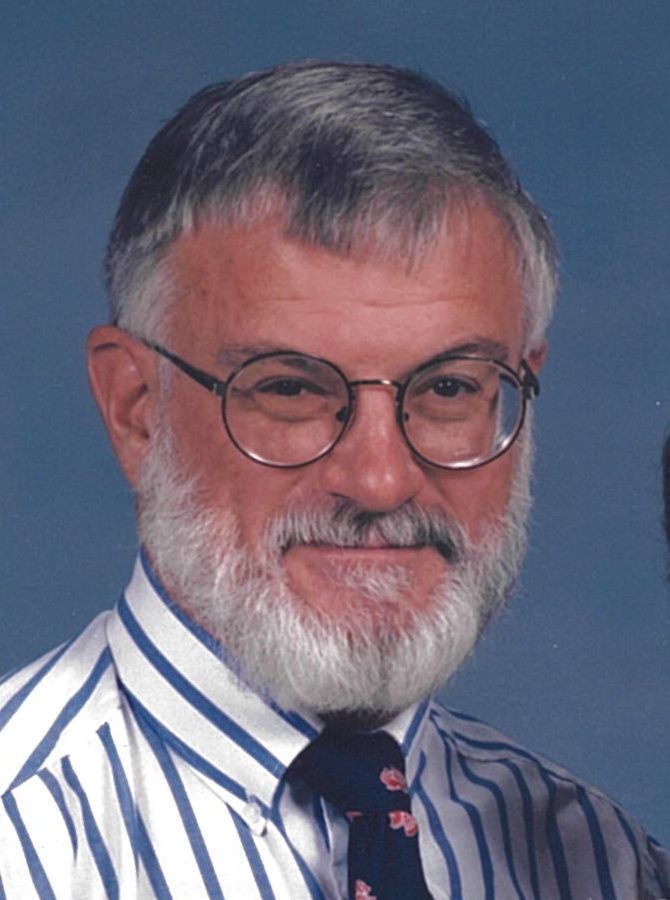 MASON, Dr. David L., 86, of Springfield, passed away Sunday, November 14, 2021 in Wooded Glen Health Campus. David was born December 24, 1934 in Warren, Pennsylvania to Clarence Leroy and Marian (Zock) Mason. He was a veteran of the United States Navy. He played the trumpet in the Navy and later played with the Springfield Symphony Orchestra. He received his Ph.D from University of Wisconsin-Madison. He retired from Wittenberg University in 2013, where he was a Professor of Biology for 43 years. Dave had a passion for teaching, especially electron microscopy, and inspired many of his students into academic, scientific and medical careers. During his tenure he received awards, including the 1990 Ohio Professor of the Year. Camping with his wife, especially in Michigan, provided joy in his life. Survivors include his second wife, Elizabeth Ann (Covey); two stepchildren, Lisa (John) Scott-Ziegler and Jeff (Susi) Scott; six grandchildren; and one great grandson. In addition to his parents, he was preceded in death by two siblings. Per David's wishes, his body will be donated to the University of Michigan Brain Bank. A Funeral Mass will be held at St. Raphael Catholic Church, where he was a member, on January 22, 2022 at 12:00pm. Memorial donations may be made in David's name to The David L. and Elizabeth A. Mason Endowed Fund for Biology at Wittenberg University. Arrangements by CONROY FUNERAL HOME.
To order memorial trees or send flowers to the family in memory of Dr. David L. Mason, please visit our flower store.