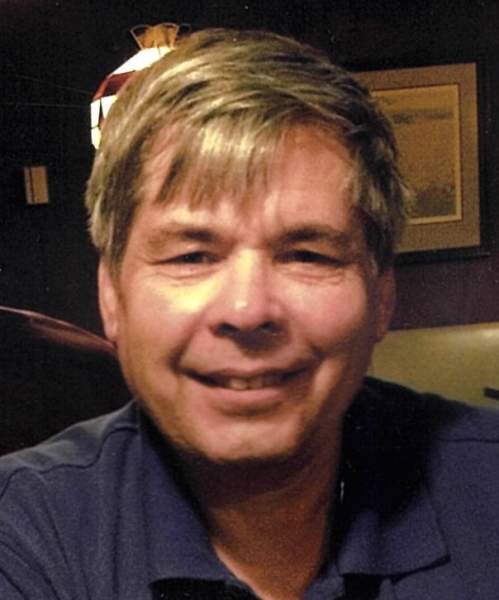 STRAHLER, Douglas Gene, 69, of Springfield, passed away Wednesday, December 8, 2021. Doug was born October 18, 1952 in Dayton, Ohio to Raymond and D. Jane (Fields) Strahler. He retired as President of Strahler's Foods, Inc. Doug was a lifetime member of the Loyal Order of Moose since 1994, a member of the Moose Legion and earned his Pilgrim Degree, and was also a member and Chairman of the Ohio State Moose Association. He was also a member and officer in the Springfield Elks Lodge 51. He served as an uncompensated Special Deputy from 1974 to 1982. He also enjoyed his job in the drive thru at McDonalds on Derr Rd. Survivors include his wife, Rebecca (Clay) Strahler; three children, Michelle (Bobby) Tittle, Alfred Edward "Eddie" (Julie) Strahler and Marcie (Tim) Bobst; eight grandchildren, Elizabeth (Terry) Wallen, Michael, Levi, Cayden and Jaelynn Bobst, Seaman Apprentice Kelsie McCown, Kayla Tittle and Phillip Strahler; and two foster sisters, Zelma (Richard) Lira and Patty McDaniels. In addition to his parents, he was preceded in death by a son, Corbin "Corey" McCown; and a brother, Donald Strahler. A visitation will be held on Tuesday from 4 - 7 p.m. in the CONROY FUNERAL HOME. His funeral service will be held on Wednesday at 9:30 a.m. in the funeral home with Pastor Larry Grunden. Burial will follow in Ferncliff Cemetery. Donations may be made in his name to Moose Charities. CLICK HERE TO WATCH DOUG's FUNERAL SERVICE
To order memorial trees or send flowers to the family in memory of Douglas Gene Strahler, please visit our flower store.