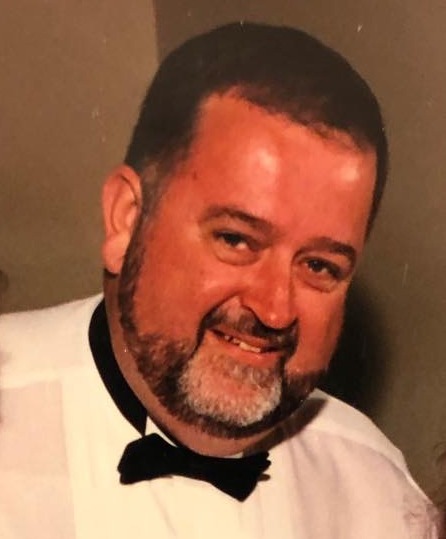 DETTY, Douglas A., 76, of Springfield, passed away on August 24, 2019 in Springfield Regional Medical Center. Doug was born on July 13, 1943 to Howard and Vesta (Evans) Detty. He is survived by his wife, Margaret (Tincher) Detty; one sister, Mary (Jerry) Perry; two daughter, Jennifer (Jim) Muglia and Kelly (Ron Nelson) Koukis, and their mother, Sandy (Willmeth) Detty; four granddaughters, Brittany (Joey) Howard, Alexis Koukis, Isabella Koukis and Jillian Muglia; two step-sons, Eric (Amy) Bassell and Kenny Bassell; two grandsons, Rory Bassell and Cayden Bassell; three sisters-in-law, Pat and Sylvia Detty, and Opal Ullery; and several nieces and nephews. He was preceded in death by his parents; and two brothers, David and Marcus Detty. Doug proudly served in the military, retiring after 22 years in the Navy as a Chief. Doug was very fortunate to be raised by a devout Christian mother who taught him to believe and have a strong Christian faith which he practiced daily. The family would like to thank the many people he called his friends. He had many fond memories of them. We would also like to thank the staff and many friends at Wooded Glen and Villa Springfield Nursing Homes. Thank you for your care and compassion. In lieu of flowers, memorial contributions may be made to the Pancreatic Cancer Society or a charity of your choice. We would like to invite everyone to a memorial celebration of Doug's life to be held at the Vineyard Church of Northridge, 4650 Ridgewood Rd. East, on Tuesday at 2:00 p.m. The officiant will be Pastor Kevin Moehn. Arrangements are being handled by CONROY FUNERAL HOME.
To order memorial trees or send flowers to the family in memory of Douglas A. Detty, please visit our flower store.