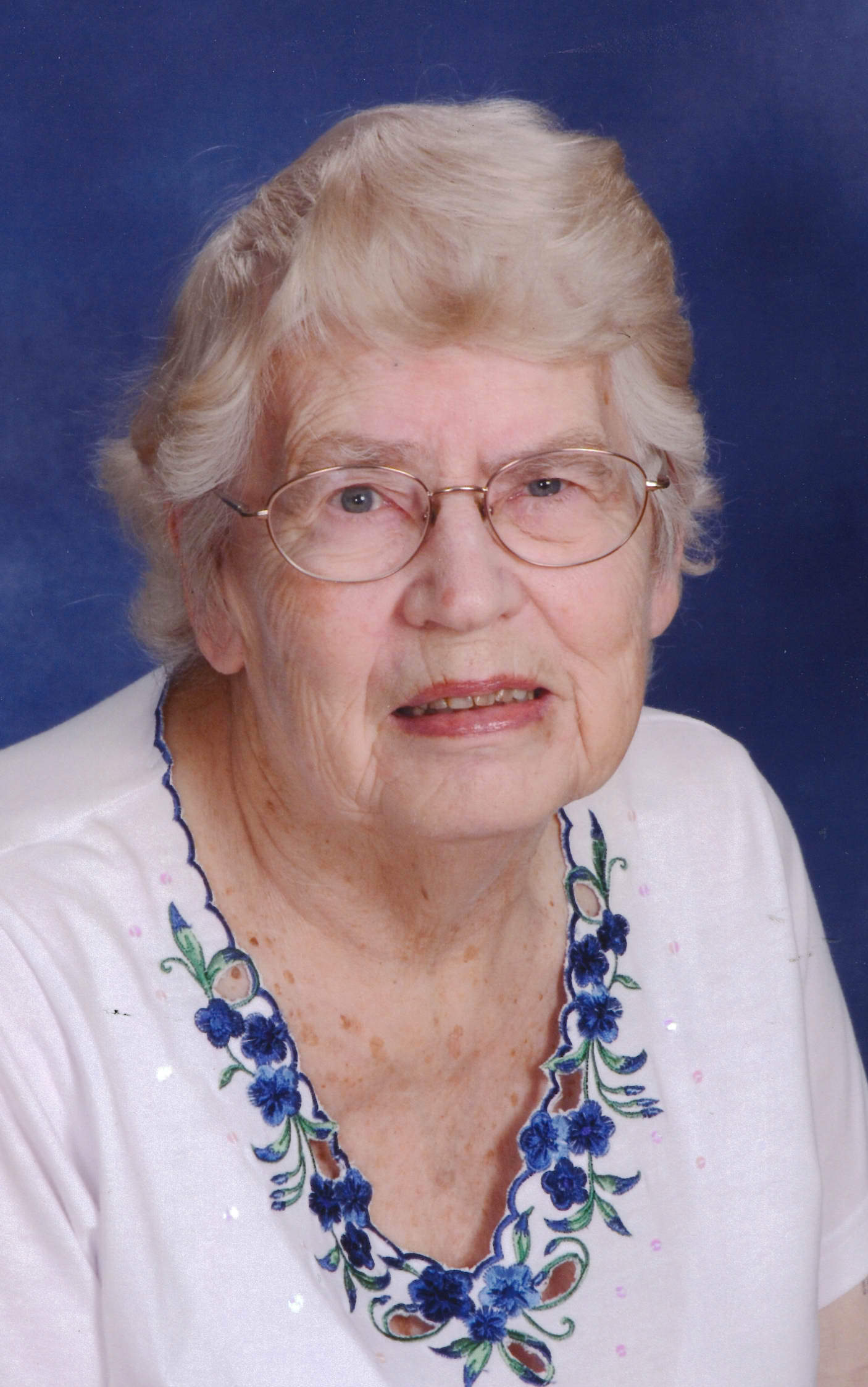 SETTY, Dorothy June, 88, passed away on Saturday, October 6, 2018 with family by her side. She was born December 11, 1929, the only child of Owen Thomas and Louise (Schmidt) Hidy in Washington Court House, Ohio. At an early age her family moved to Springfield. She attended Springfield High School along with her future husband, Charles R. Setty, graduating in the class of 1947 with her soon to be sister-in-law. She was married June 17, 1951 at the United Presbyterian Church in Springfield. Early on she developed a love of music and learned to play the piano. She would go on to teach piano for some 50 years. Along with giving lessons she was also very active in numerous community music organizations as well as playing piano and organ for various local churches. She also enjoyed being an active member of TOPS. She and Dick loved to travel and vacationed in various parts of the United States and Europe. They had relatives by marriage in Mexico, England and Italy. They were very fond of experiencing different cultures, climates and geography up to the time of Dick's death. Always the loving and supporting daughter, wife, mother, grandmother and great grandmother, she is survived by two sons, Richard (Joan) of Kill Devil Hills, NC and Randall (Lynda) of Springfield, as well as numerous grandchildren and great grandchildren. Interment will be at Rose Hill Burial Park, Springfield. Those wishing to express condolences may do so at www.conroyfh.com. A celebration of life will be scheduled at a later date.
To order memorial trees or send flowers to the family in memory of Dorothy June Setty, please visit our flower store.