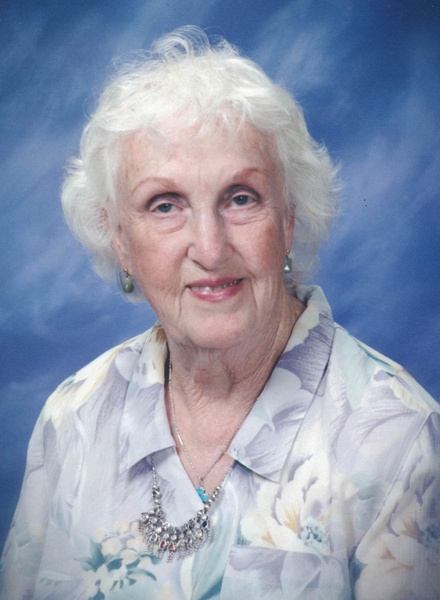 ZUGELDER, Dorothy Ann (Yeazell), 91, of Springfield, passed away June 16, 2018 in Oakwood Village. She was born July 3, 1926 the daughter of William L. and Mary E. (Olds) Yeazell. Dorothy graduated from Olive Branch High School and later attended the Army Cadet Nurse Program. She grew up with Christ Episcopal Church, then St. Raphael Catholic Church when she married. Dorothy was very active in volunteer work, including being a lector and Communion distributor. She was a member of Church Women United who gave her an award and Rosary Altar Society. She was instrumental in starting a nursery during Mass, a volunteer at Interfaith Hospitality Network, Girl Scouts of America Troop Leader, Vice Regent then Regent of the Lagonda Chapter of the DAR, Historical Society, President of the Pennsylvania House and authored a book on the history of St. Raphael Catholic Church 1849-1979. She was married to and survived by her husband William Louis Zugelder; four daughters, Kathryn L. & Jimmy Stewart, Charleston, Illinois, Carolyn M. Geis, Houston, TX, Christine A. & Edward C. Zugelder-Morley, Houston, TX and Donna J. Scott, Houston, TX; grandchildren, Stephen & Gena Geis, Andrew Geis, Matthew Stewart, Greg & Lauren Geis, Alex Geis, Douglas & Meg Zugelder, Lauren (Alexander Bell, fiancÃ©) McCord, Kenneth McCord II, Haley Scott and Lindsey Zugelder; great grandchildren, Elizabeth ,Charlotte and Everett and Harrison Geis, Cassidy and Embry Zugelder and special daughters, Connie Kearns and Paula Klontz Severs, Springfield. She was preceded in death by her parents, one brother William O. Yeazell, three sisters Judith D. Yeazell Rodrigues, Sallie Jean Yeazell Ford, Mary Yeazell Staring, and several nieces and nephews. Dorothy was ecumenical to all people. She had a sense of social justice that motivated her every action. Her wisdom and candor were gifts she shared with all she met. All people merited her care and concern. She modeled what it means to grow old gracefully and with dignity. She loved indiscriminately and was loved. Perhaps the gift she is best loved for is her wicked sense of humor, which was razor sharp; even late in her dementia, you never knew what would come out of her mouth. She and her girlfriends sometimes referred to themselves as "The Hysterical Society". Her hobbies, when she wasn't volunteering, included reading, watercolors, watching late-night television, and spending time with her family and dear friends. She loved gardening, birds, and nature in general. Special thanks to Community-Mercy Hospice nurse Amy, hospice aids Stephanie, Ashley, and Tara. Friends may call from 4:00 to 7:00 pm on Thursday in the CONROY FUNERAL HOME. Mass of Christian Burial will be held at 10:30 am on Friday in St. Raphael Catholic Church. Burial will follow in St. Bernard Cemetery. Memorial donations can be made to Community-Mercy Hospice.
To order memorial trees or send flowers to the family in memory of Dorothy Ann Zugelder, please visit our flower store.