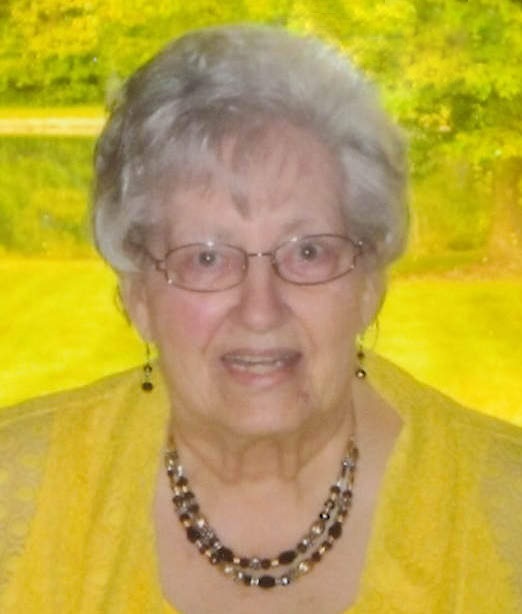 McCluskey, Dorma J., 86, of Springfield, passed away Thursday, May 16, 2019 in Oakwood Village. Dorma was born February 12, 1933 in Springfield, Ohio to Arnold and Inabell (Penwell) Bales. She was a member of St. Joseph Catholic Church. Survivors include two children, Rebecca (John) Duff and Anita (Jeff) Hall; two step-children, John (Tarasa) McCluskey and Kriston (Maurice) Fannon; six grandchildren, Sean, Amanda, Kelly, Andrew, Melissa and Rose; six great grandchildren; two siblings, Charity (Jim) Clark and Franklin (Faye) Bales; one sister-in-law, Betty Gray; and numerous nieces and nephews. She was preceded in death by her first husband, William R. Gray in 1980; her second husband, John K. McCluskey in 2014; a daughter, Julie; one grandson, Michael; and one sister, Patty Jo Neer. Visitation will be held on Tuesday from 4 - 7 p.m. in the CONROY FUNERAL HOME. Her funeral service will be held on Wednesday at 11:00 a.m. in the funeral home with Fr. Bill Kramer officiating. Burial will be in Rose Hill Burial Park. In lieu of flowers, memorial contributions may be made to the Alzheimer's Association.
To order memorial trees or send flowers to the family in memory of Dorma J. McCluskey, please visit our flower store.