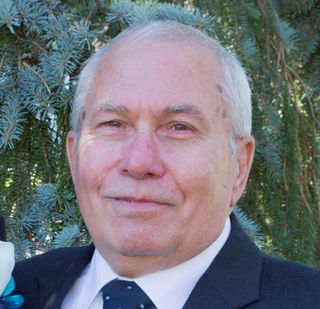 HAIRE, Danny Richard, 71, of Louisville, passed away Tuesday, January 12, 2021 at Mt. Carmel East Hospital in Columbus, Ohio. He was born October 30, 1949 in Louisville the son of the late James P. and Donna (Thompson) Haire. In addition to his parents, he was preceded in death by two sisters, Sandra Hobbs and Linda Bailey and a brother, Perry Haire. Survivors include two children and spouses, Steven & Amanda Haire and Susan & Jason Van Walsen, all of Pataskala, OH; three grandchildren, Connor and Caitlyn Haire and Ava Van Walsen and one sister, Judy Rogers of Louisville, Kentucky and many nieces, nephews and friends. Private services will be held February 6 at Rockford Lane Baptist Church. In lieu of flowers memorial donations can be made to Rockford Lane Baptist Church at Rockfordlanebaptistchurch.org
To order memorial trees or send flowers to the family in memory of Danny Richard Haire, please visit our flower store.