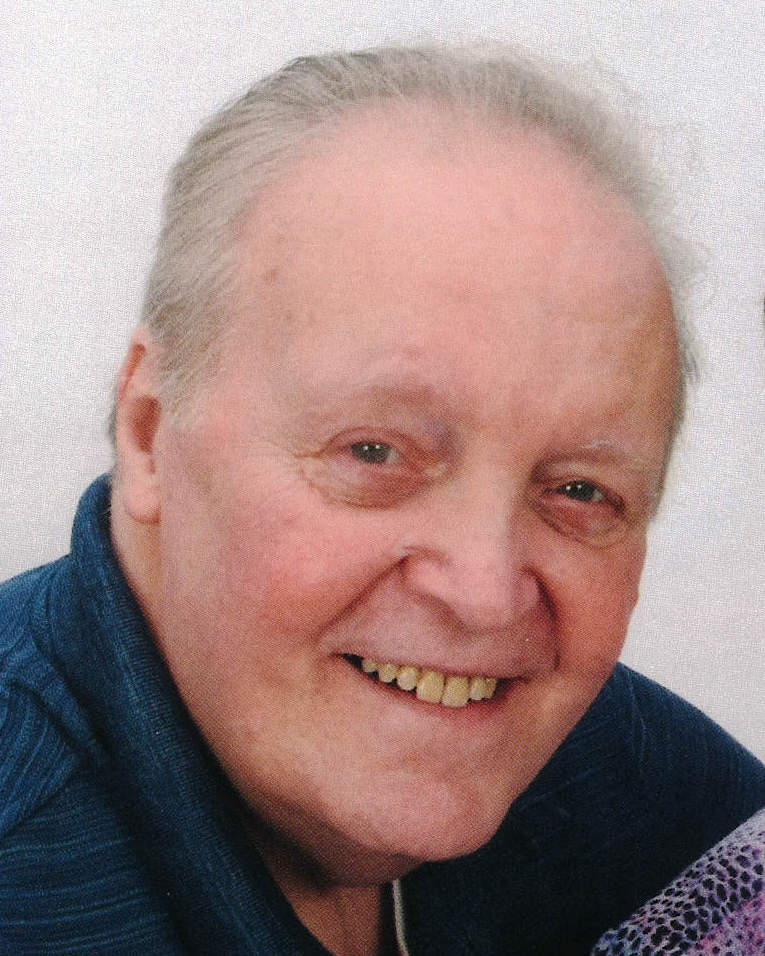 LUCCHETTA, Clement J. "Lou", 78, of Springfield, passed away peacefully on August 5, 2021 in his home with his wife Susan by his side. He fought a hard fight with dementia, but has transitioned to a better life in Heaven. Lou was born April 5, 1943 in Rochester, PA, the son of the late Giuseppe and Teresa (Ciarnella) Lucchetta. He enjoyed saying that during a high school football game, he "sacked" Joe Namath. He was a lifelong Steelers fan. Lou was also a proud veteran of the United States Air Force, serving during the Vietnam conflict. After his service, he attended Wright State and Wittenberg Universities. He loved working with kids and spent many years coaching Select and CYO soccer. After 35 years, he retired as supervisor at the Dayton Daily News. Lou is survived by his wife, Susan (Burt) Lucchetta; daughter, Anissa (Todd) Castle of Springfield; son, John (Becky) Lucchetta of Fort Thomas, KY; grandchildren, James Castle of Springfield, Daniel Castle US Navy South Carolina, and Emily and Anna Lucchetta of Fort Thomas, KY; nephew, Chuck (Sandy) Hackney of Benbrook Texas; and niece, Rosemary Hackney of St. Petersburg, FLA. He was preceded in death by his parents; and siblings, Sister Ann Regina, Edith Burford, Mary Hackney, Anna Climo and C.J. Lucchetta. The family would like to thank his nurse, Kristen Barclay and the many aides from Ohio's Hospice for all the extra care and attention provided to Lou and Susan. Lou always had a smile on his face for everyone, especially his grandchildren who he adored. He will be missed by many. His funeral service will be held on Thursday at 12:00 p.m. in CONROY FUNERAL HOME. Visitation will be held one hour prior, beginning at 11 a.m. in the funeral home. Burial will be in Rose Hill Burial Park. In lieu of flowers, memorial contributions may be made to the Alzheimer's Association. Per CDC guidelines, masks and social distancing are required.
To order memorial trees or send flowers to the family in memory of Clement J. "Lou" Lucchetta, please visit our flower store.