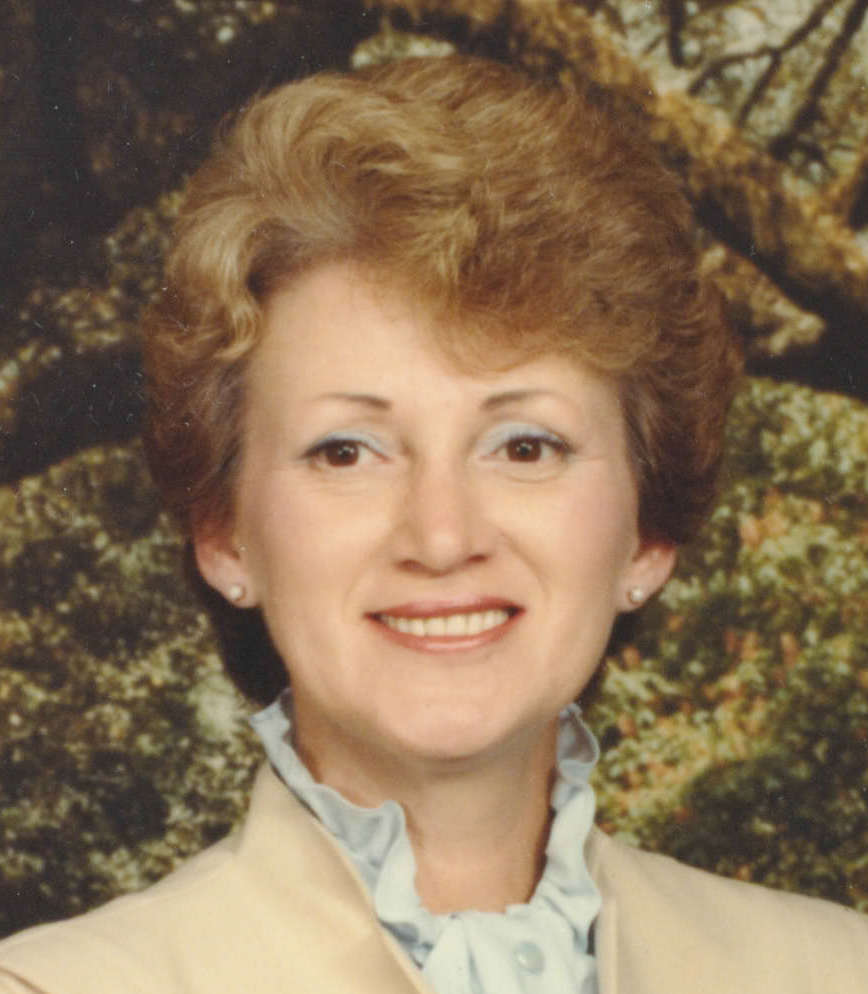 Miller, Chloie E. (Cornell), 80, of Springfield, passed away March 10, 2018 in the Wright Patterson Air Force Base Medical Center. She was born on December 31, 1937 in Octa, Ohio, the daughter of George and Carrie (Hunt) Cornell. She is survived by her husband of 60 years, James F. Miller; two sons, James B. Miller of Springfield and Perry V. Miller and Cindy of Dayton, NV; grandson, James Travis Miller of Terre Haute, IN; brother, Walter Cornell of Springfield and special brother, Marvin Cornell of Florida; sisters, Lulabell Black and Betty Wilson of Springfield, and Shirley Wead of Cogan Station, PA; and several nieces and nephews. She spent 20 years serving as a devoted military wife, better known as "Charlie" during her military tenure. She loved the outdoors; tennis and golf were her favorites during her younger years, and bowling became foremost as she grew older. She was preceded in death by her daughter, Sylvia K. Miller; son, Danny Lee Miller; sisters, Agnes White, Katherine Burba, Sylvia Whitaker, Barbara Krieg, and special sister, Virginia Cornell; and brothers, Cecil Cornell, Edward Cornell and Noah Cornell. Visitation will be held on Thursday from 5 - 7 p.m. in the CONROY FUNERAL HOME. Funeral service will be held on Friday at 11:00 a.m. in the funeral home with Pastor Marty Dennis officiating. Burial will be held in Fairfield Cemetery, Fairborn, OH. In lieu of flowers, memorial contributions may be made to the COPD Foundation.
To order memorial trees or send flowers to the family in memory of Chloie E. Miller, please visit our flower store.