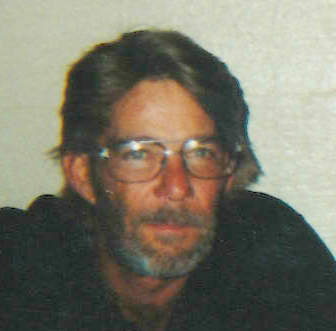 WINWOOD, Charles M., 65, of Springfield, passed away Thursday, February 22, 2018 in his home. Charles was born June 14, 1952 in Springfield, OH to George and Sara (Getz) Winwood. Survivors include his wife, Stephene (Heinzen) Winwood; four children, Ainsley, Stephen (Brittany), Matthew and Joseph; four grandchildren, Savana, Aliza, Kaija and Cailey; a brother, Jeff (Veronica); mother-in-law, Susan Heinzen; brothers-in-law and sister-in-law, Kim (Gerald) Wells, Scott (Kathy) Heinzen, and Sam Heinzen. He was preceded in death by his parents, father-in-law, Stephen Heinzen and brother-in-law Anthony Heinzen. He was an electrician for over 30 years and enjoyed vacationing with his family at Michillinda Beach in Michigan. He was an avid Ohio State Buckeyes fan and a loving and caring father. A memorial service will be held on Tuesday at 1:00 p.m. in the CONROY FUNERAL HOME with Deacon Norm Horstman officiating. Visitation will be held 2 hours prior in the funeral home, beginning at 11 a.m.
To order memorial trees or send flowers to the family in memory of Charles M. Winwood, please visit our flower store.