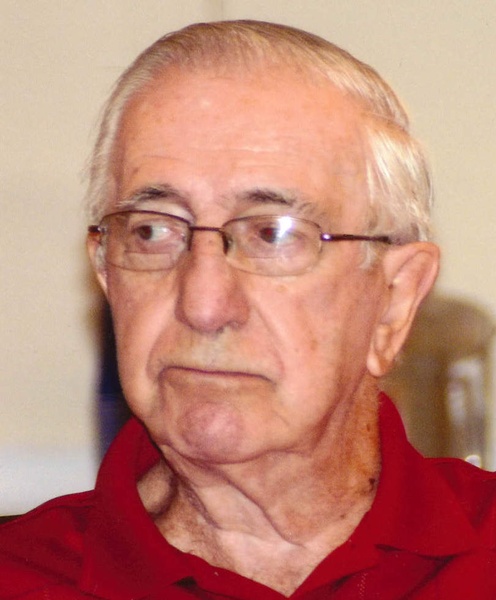 KUSS, Carl S., 99, of Springfield, passed away Monday, January 25, 2021 in Oakwood Village. Carl was born June 9, 1921 in Springfield, Ohio to Sebastian and Caroline (Lins) Kuss. He graduated from Catholic Central High School and later retired from IH as a Tool and Die Maker. He was a member of the Knights of Columbus # 624, was an avid golfer and card player, and loved his grandkids. He was also a veteran of the United States Army and served in World War II. Survivors include three children, Tim Kuss, Maureen (Jack) Sigafoos and Tom Kuss; seven grandchildren, Aaron, Lucas, Brandon, Matthew, Andrew, Kate and Sean; eight great grandchildren; and numerous nieces and nephews. He was preceded in death by his first wife, Betty; his second wife, Fran; and three siblings, Mary, Robert and Eleanor. A Mass of Christian Burial will be held on Monday at 11:00 a.m. in St. Teresa Catholic Church. Burial will be held in Calvary Cemetery. Arrangements by CONROY FUNERAL HOME.
To order memorial trees or send flowers to the family in memory of Carl S. Kuss, please visit our flower store.