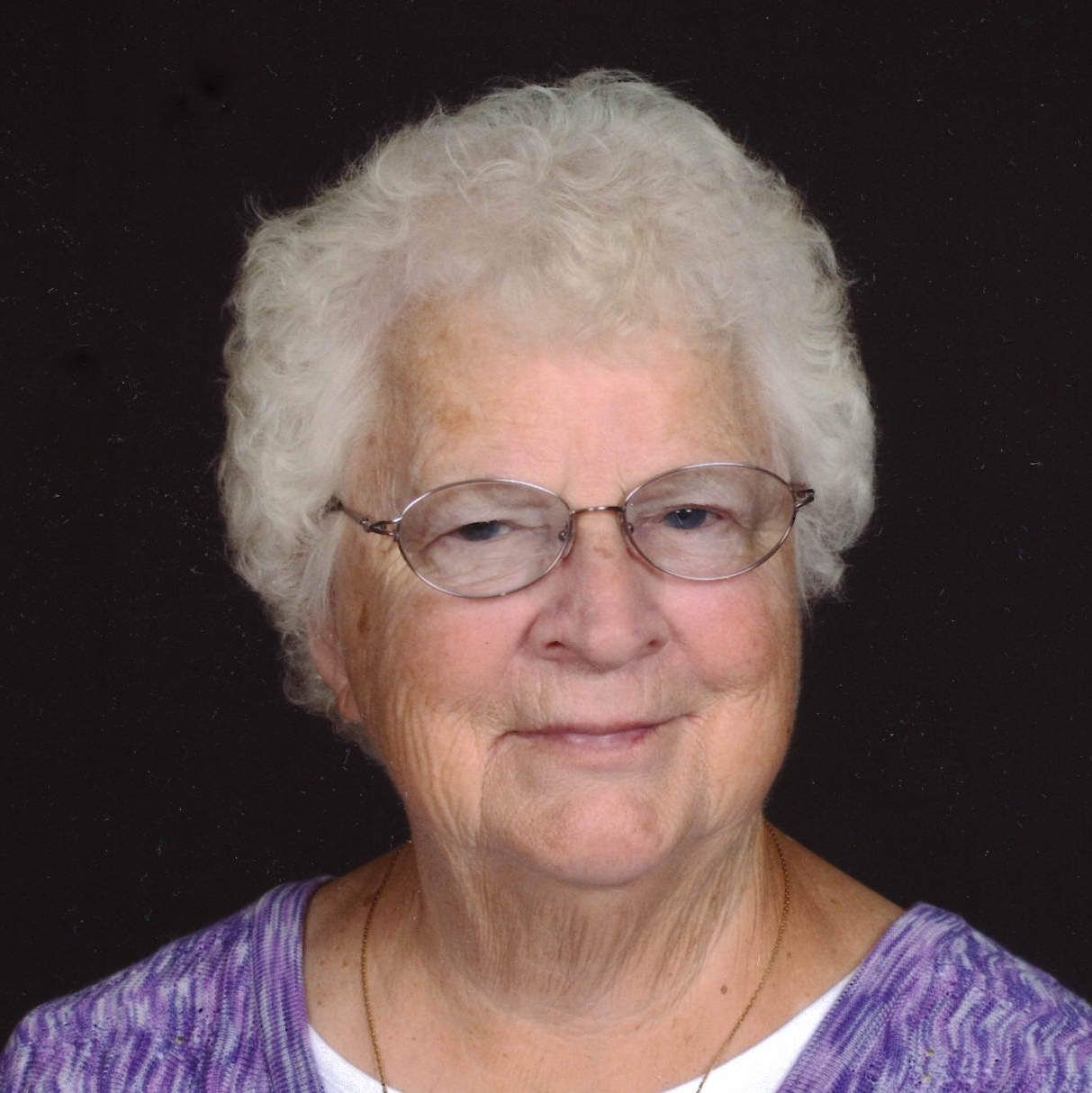 ZAWADA, Blanche Rose, age 86, passed away on 3 December 2020 at 9:30 PM from complications to COVID. She was born on October 11, 1934, in Escanaba, Michigan. The Daughter of Rose and Louis Johnson, she grew up on a dairy and potato farm and graduated from Escanaba High School. She married John H. Zawada at Sacred Heart Church in Schaffer Michigan on 24 October, 1953. He preceded her in death on November 21, 1979. The entire family left the family dairy farm and moved to Springfield, Ohio, in 1965 to start a new life. She was a devoted wife, mother, grandmother, and great-grandmother. She enjoyed spending time with her grandkids and attended all their activities. She enjoyed traveling on many vacations with family and enjoying attending as many musicals, plays, and festivals as possible. She enjoyed meeting with the Hustead/Greenon Retirees once a month for lunch. She was employed as a teacher-aide at Hustead Elementary School for 26 years, retiring in 1995. She went on to Possum School as an aide for the preschool for two years before fully retiring. She was especially proud of teaching so many young kids to read throughout her long career. She also enjoyed being a chaperone for Greenon High School band trips. She was very active with Tecumseh Council Scouting as a Den Leader for Cub Scout Pack 61 in Hustead for 18 years. It brought great joy to her to watch her young Cub Scouts grow up and enjoyed following them all the way through high school. She was also active with Boy Scout Troop 78 in Yellow Springs, Ohio, serving as Transportation Chairman. On March 20, 1986, Troop 78 gave recognition to her for her tireless support to Troop 78 and scouting in general. She was especially proud of sons Larry and Tom and grandsons Benjamin and Andrew who all reached the highest rank of Eagle Scout, all four due in large part to her tireless assistance and guidance. She has been a devoted member of St. Joseph Catholic Church since 1965 and never missed going to mass. She was a member of the Legion of Mary for many years. She loved her large family and is survived by her eight children: Louis (Fatina Speakman) Zawada, Delores Zawada, Diane (Tony Feldkamp) Zawada, Leo Zawada, Larry (Celina) Zawada, John (Elaine) Zawada, Veronica (Stephen Haddox) Palcich, and Thomas (Trisha) Zawada, grandchildren Benjamin (Lois) Zawada, Michael (Alison Beloshapka) Salwan, Matthew (Kaitlyn) Crabtree, Philip (Lindsey Gardner) Salwan, Daniel, Jack, Andrew, Hayley and Hannah Zawada, Hunter and Trevor Palcich, great-grandchildren Samantha, Tiberius and Londyn Zawada, Margo Crabtree, Aleksandra and Gabriela Salwan, and Madelyn Gardner. She is survived by a sister Eileen and Mike Hayward, sisters-in-law, Shirley Johnson and Rosemary Johnson and many nieces and nephews. She was preceded in death by her parents, husband, John (1979), brothers, Walter Johnson, James and Betty Johnson, Robert Johnson and her grandson Gregory Zawada (2001). There was a private viewing on Monday for the family at CONROY FUNERAL HOME. A Mass of Christian Burial will be held on Thursday at 10:00 a.m. in St. Joseph Church, Springfield, and all are welcome. Burial will be in Calvary Cemetery. In lieu of flowers memorial donations can be made to Ohio's Hospice.
To order memorial trees or send flowers to the family in memory of Blanche Rose Zawada, please visit our flower store.