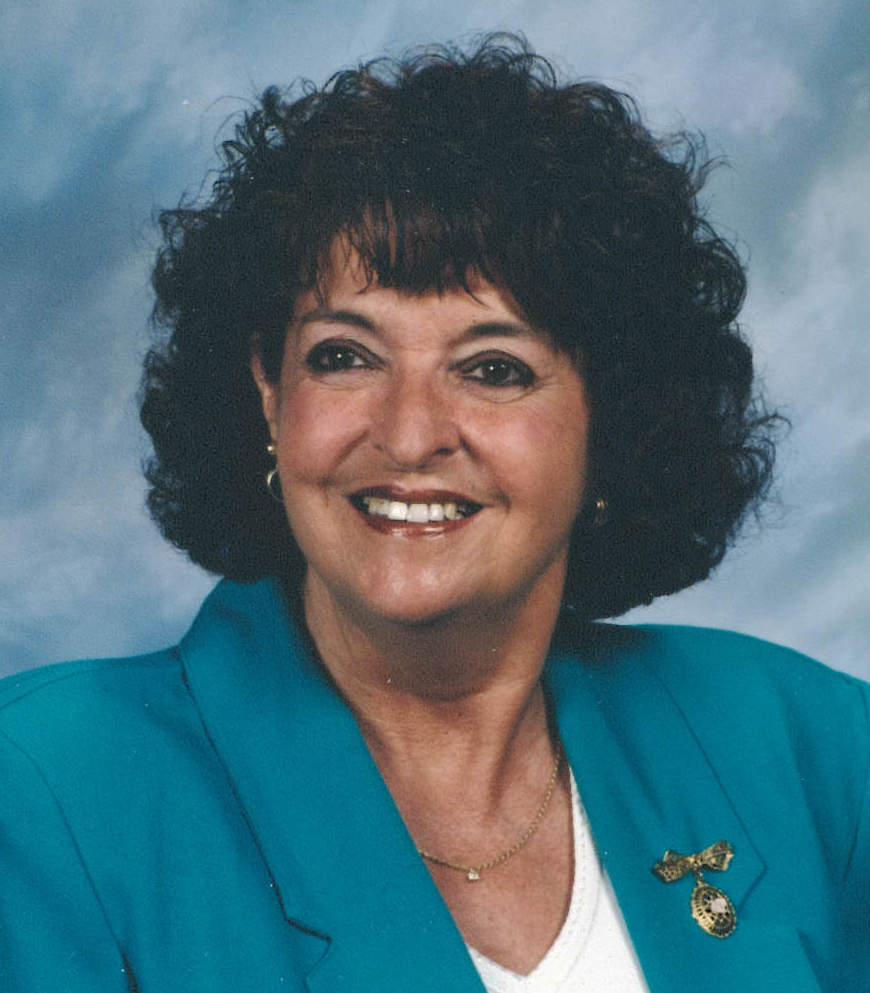 WALDEN, Bette J., 85, of Springfield, passed away on January 30, 2020 in Oakwood Village. She was born in Columbus on June 14, 1934 the daughter of Nelson and Minnie (Miller) Williams. She grew up in Urbana. She was a member of St. John Lutheran Church since 1958, where she was a member of their Business and Professional Women's Club and served on church council from 2007-2008. She was active in Girl Scouts, a Life Guard and Swim Instructor at Lakewood Swim Club and worker at Stevenson Heating and Air for 11 years. She was a Realtor and Broker since 1971, starting with Minnick Realty. She was named the Springfield Board of Realtors Realtor of the year in 1993 and earned designations of Certified Residential Specialist and Graduate Real Estate Institute. She also worked at TAC Industries and Champaign Residential Services part-time with MRDD for 14 years. She was a member of the Moose Lodge, Eagles Auxiliary, Union Club and Machinist's Club. Survivors include her five children, Larry Rowe, Suzanne (Rowe) Wiles, Deborah (Rowe) Jacobs, Traci (Walden) Domanek and Stephen Walden; six grandchildren; seven great grandchildren; two half brothers, Robert and David Williams; half-sister, Juanita Calhoun; and cousin, Barbara Rupple. She was preceded in death by her parents, half-sister, Yvonne (Williams) Venrick, half-brother, Nelson Williams, Jr. and former husband, F. Steven Walden. Her funeral service will be held at 10:30 a.m. Tuesday in CONROY FUNERAL HOME with Pastor John Pollock officiating. Visitation will be held one hour prior to the service. Burial will be in Fairview Cemetery near Mutual, Ohio.
To order memorial trees or send flowers to the family in memory of Bette J. Walden, please visit our flower store.