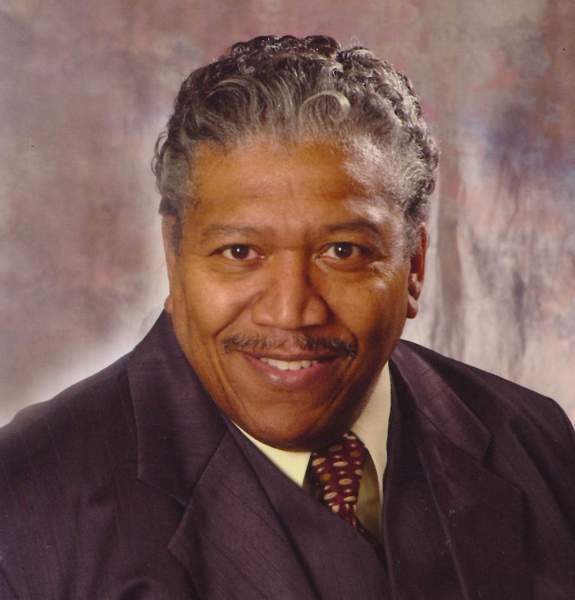 HAIRSTON, Bernard "Bill", 75, of Springfield, passed away Sunday, January 24, 2021 in Kettering Medical Center. He was born July 16, 1945 in Harlan, Kentucky the son of John & Bernice (Cotton) Hairston. Bill retired from International Harvester after 30 years of service. He was President of The Frontiers Club and a longtime Browns Backer. Survivors include his wife, Barbara (Gardewin); seven children and spouses, Harold & Sheila Hairston, Richard Hairston, Nikki Hairston, Anthony & Charity Conner, Joey & Hannah Conner, Cody Conner and Nick & Kelsey Conner; 13 grandchildren; one brother, Keith & Miranda Hairston and many nieces, nephews and cousins. He was preceded in death by his father, John Hairston, mother and stepfather, Bernice & Leroy Washington and a sister, Patricia Massey. Private services will be held at the convenience of the family. In lieu of flowers, memorial contributions may be made to the St. Jude Children's Research Hospital. Arrangements by CONROY FUNERAL HOME.
To order memorial trees or send flowers to the family in memory of Bernard "Bill" Hairston, please visit our flower store.