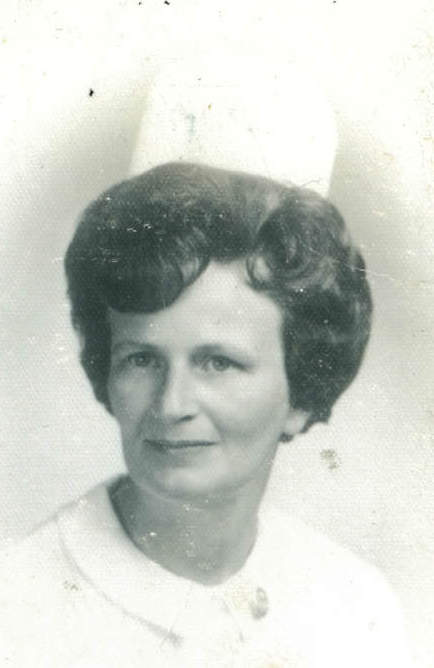 DAVIS, Barbara Ann, 89, of Springfield, passed away Sunday, May 26, 2019 in Hearth and Home, El Camino following a lengthy illness with Lewy Body Dementia. Barbara was born December 29, 1929 in Springfield to Arthur and Marie (Fulton) Manful. She was married to Chuck Davis on July 22, 1947. Under the guidance of Dr. McLemore, she founded the first Ostomy Department in Springfield. She then retired as an R.N.E.T. from the Ostomy Department at Mercy Medical Center after 25 years, and was a member of Southgate Baptist Church. She was also President of the first graduating nursing class at Clark State University in 1973, and was a board member of the American Cancer Society. Barbara enjoyed golf, playing doubles tennis with her daughter, many crafts, and especially beating her children, grandchildren and older great grandchildren at Chinese checkers. Survivors include her husband, Charles E. Davis; three children, Charles E. "Ed" (Mary Jo) Davis, II, Cindy (Mike) Gatten and Jim Davis; seven grandchildren, Amy Jo Davis, Marissa Jo Seyerle, Heather Stone, Kyle Hodson, Neal, Erin and Ryan Davis; 15 great grandchildren and a sister, Sharon Knight. Visitation will be held on Thursday from 4:00-7:00 p.m. in CONROY FUNERAL HOME. Her funeral service will be held Friday at 10:30 a.m. in the funeral home with Pastor Steve Beigle officiating. Burial will be in Glen Haven Memorial Gardens. Memorial donations may be made to the American Cancer Society.
To order memorial trees or send flowers to the family in memory of Barbara Ann Davis, please visit our flower store.