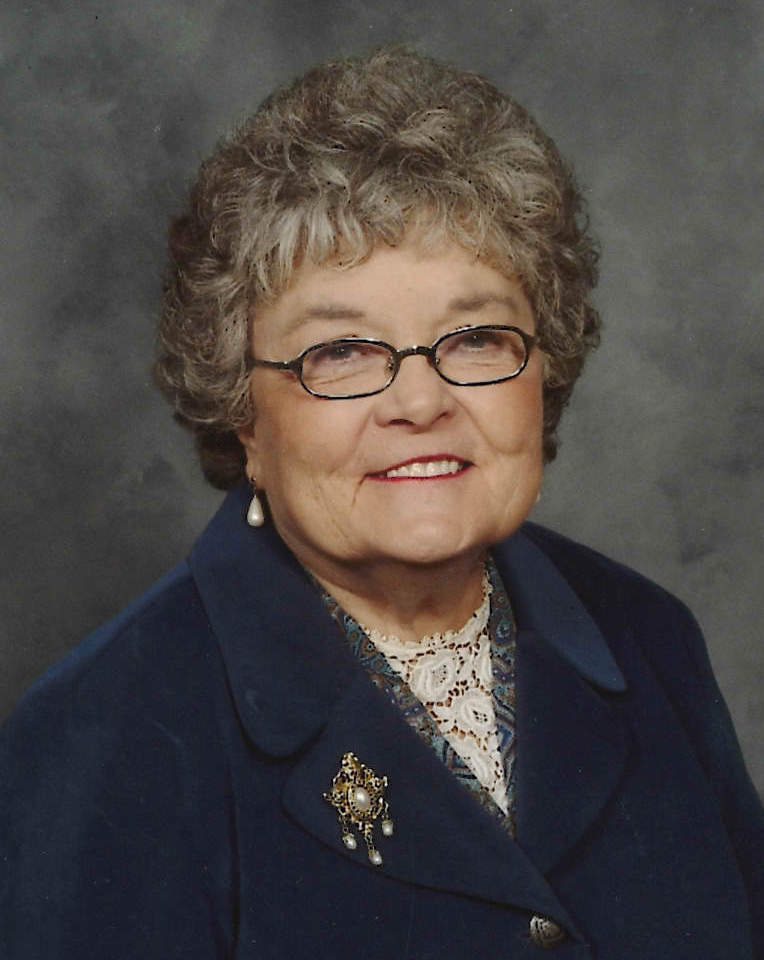 RUTAN, B. Elaine "Fred", 87, of Springfield, passed away Sunday, October, 7, 2018 in Springfield Assisted Living. She was born in Dayton, Ohio on May 20, 1931 the daughter of Orville and Lola E. (Eyer) Peters. Fred worked in special education at Northeastern School District for 20 years. She became employed by Springfield City Schools teaching in the Behavioral Problem Child Program. She went on to be an outdoor Christian Minister serving in Colorado and later in Pennsylvania. She became a diaconal minister of the United Methodist Church serving as the MRDD pastor and clown minister at St. Luke's UM in Columbus, OH. She later retired as an Associate Pastor from First United Church of Christ in Springfield. Survivors include her husband of 42 years, Irvin E. "Rudy" Rutan; six children, Deb & Bill Cannon, Stephen & Lucinda Gill, Irvin & Rusty Rutan, Tom Gill, Ken Gill and Ronny Rutan; 13 grandchildren; numerous great grandchildren; one sister, Mickie Palmateer and several nieces and nephews. She was preceded in death by her parents, sister, Bobbie Richardson, several beloved grandparents, aunts and uncles, and son-in-law, Bob Evilsizor. Private services will be held at the convenience of the family. Memorial donations can be made to Crossroads Hospice. Arrangements by CONROY FUNERAL HOME.
To order memorial trees or send flowers to the family in memory of B. Elaine Rutan, please visit our flower store.