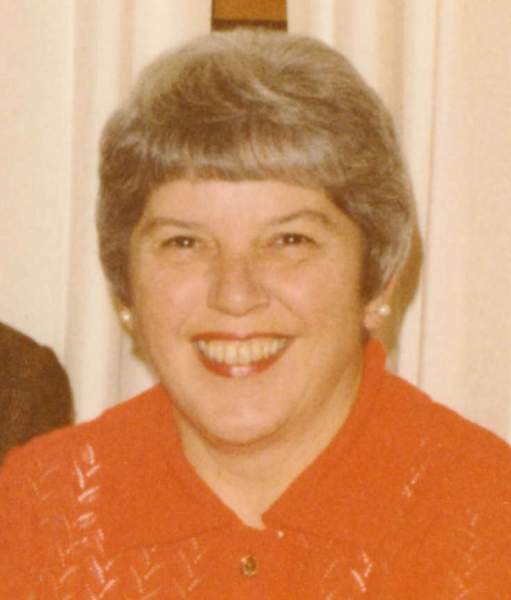 REED, Audrey, 91, of Springfield (formerly Pittsburgh, Pennsylvania), passed away on Saturday, February 23, 2019. Audrey was born on June 18, 1927 in Pittsburgh, Pennsylvania. She was the second daughter of Donald Monjot and Vernie (Irwin) Monjot. Audrey moved to Springfield, Ohio after marrying her beloved husband, Foster Reed in 1965. She worked and later retired from the Trust Department at Security Bank. She was a long time member of the Springfield Country Club. Audrey was an avid tennis player and golfer, and loved competitive bridge. She also loved to watch tennis on TV. Following the death of her husband Foster in 1982, Audrey kept in close contact with her only sister, Loraine (Monjot) Dietrich and brother-in-law, Wally Dietrich until their deaths several years ago. She is survived by nieces and nephews that include Joy (Dietrich) McGinnis, Sue (Dietrich) Close, Pete Dietrich, Will Dietrich and Jeff Dietrich. Her extended family also includes James, David, Sarah and Mark Monjot. Special thanks to Drs. Libby Wilson, Pius Kurian, Alan Gabbard, David Galluch and Richard Nedelman. Also much thanks to Jean Steward, Ron Wood and the medical, nursing and administrative staff at Wooded Glen Nursing Home. Lastly, the family is so appreciative of the end-of-life care delivered by the nursing staff and physicians at Hospice of Dayton. Memorial contributions can be made to Hospice of Dayton. Arrangements by CONROY FUNERAL HOME.
To order memorial trees or send flowers to the family in memory of Audrey Reed, please visit our flower store.