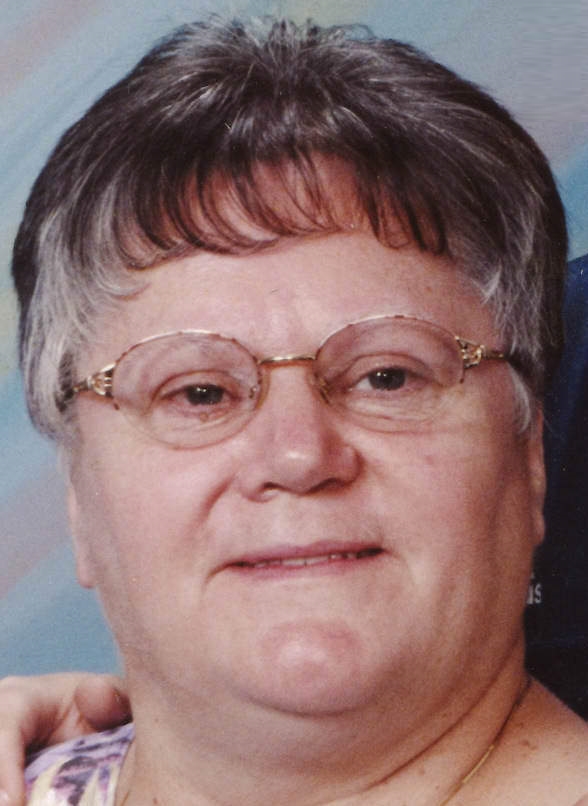 DONAHUE, Anita Mae, 69, of Springfield, passed away Thursday, April 4, 2019 in her home. She was born May 13, 1949 in Blair, Nebraska the daughter of Nial and Bernita (Loudon) Viles. Anita was a life member of the VFW Post 1251 in Blair, NE. She is survived by her three children, Michael "Mikey" & Misty Donahue, Angela "Angie" & John Bibbee and James Kalinowski; fourteen grandchildren, Ashlynn, Evan, Mikayla, Michael, Aubrey, Kaylee, Hailee, Tiffinee, Karlee, Hannah, John, Cody, James and Elijah; two sisters, Susan & Ron Jenson and Mary Kay Williams and several nieces and nephews. She was preceded in death by her parents, her husband, Michael in 1995 and a sister, Kathleen Noyes. Funeral services will be held on Tuesday at 6:00 p.m. in the CONROY FUNERAL HOME. Visitation will be held two hours prior from 4 - 6 p.m. Burial will be in Blair Cemetery, Blair, NE.
To order memorial trees or send flowers to the family in memory of Anita Mae Donahue, please visit our flower store.