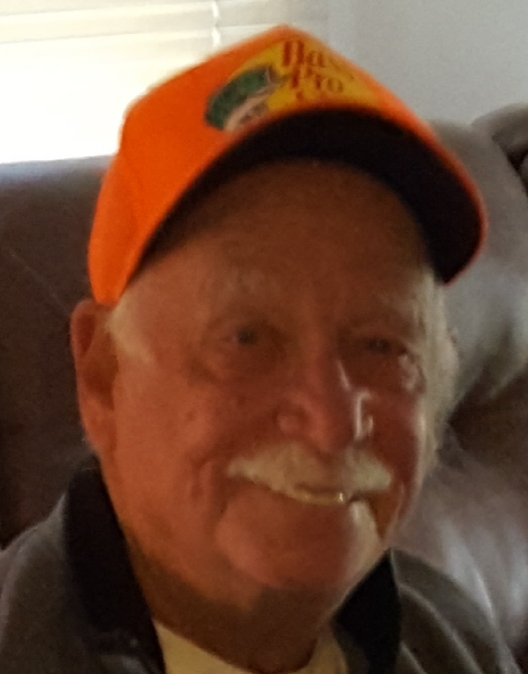 DELONG, Andrew J. (Andy), 83, of South Charleston, OH, passed away Thursday, April 25, 2019 in Villa Rd, Springfield. He was born August 26, 1935 in Oak Hill, Ohio the son of James and Clara (Bloomfield) DeLong. Andy was the owner/operator of DeLong-Queen Plumbing in South Charleston for many years. He was an avid fisherman and outdoorsman. Survivors include ex-wife, Barb (mother of his children), three children, Kimberlee DeLong (Robert Benson), Centerville, OH, Christopher DeLong, South Charleston, OH and Kelly DeLong Clayton, Franklin, OH; three grandchildren, Krystal, Keaton and Kinsey; two great grandchildren, Skyelynn and Sofee; one brother, James DeLong and numerous nieces and nephews. He was preceded in death by his parents, four sisters, Becky Hammond, Elsie Hollaway, Almeda Hamilton and Mary DeLong and three brothers, Willie, Curtis and Harvey DeLong. A Private Memorial Service will be held at the convenience of the family. In memory of Andy, the family would ask for you to take a child fishing and in lieu of flowers memorial donations can be made to Ohio Division of Wildlife, 1189 Short Game Rd., Urbana, Ohio 43078. Arrangements by CONROY FUNERAL HOME.
To order memorial trees or send flowers to the family in memory of Andrew J. DeLong, please visit our flower store.