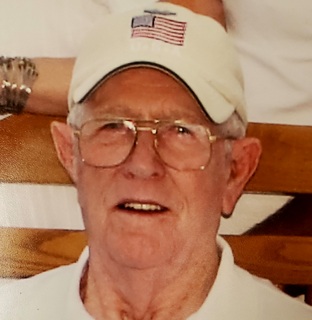 McKENZIE, Almous "Paul", 93, of Springfield, passed away on October 13, 2021 in Springfield Regional Medical Center. He was born August 30, 1928 in Volga, KY the son of Samuel and Edna (Lemaster) McKenzie. He was a United States Army veteran serving in the Korean War. Survivors include his children, Margie McKenzie-Sheerin, Lisa Lindeman, Rickie (Cheryl) McKenzie; grandchild, Brett (Amanda) Lindeman; two great grandchildren, Autumn Jacqueline Lindeman and Bram James Franklin Lindeman and several nieces and nephews. He was preceded in death by his wife Jacqueline in 2012 and three brothers. A graveside service will be held at 11:30 am on Monday, October 18 at Vernon Asbury Cemetery.
To order memorial trees or send flowers to the family in memory of Almous "Paul" McKenzie, please visit our flower store.