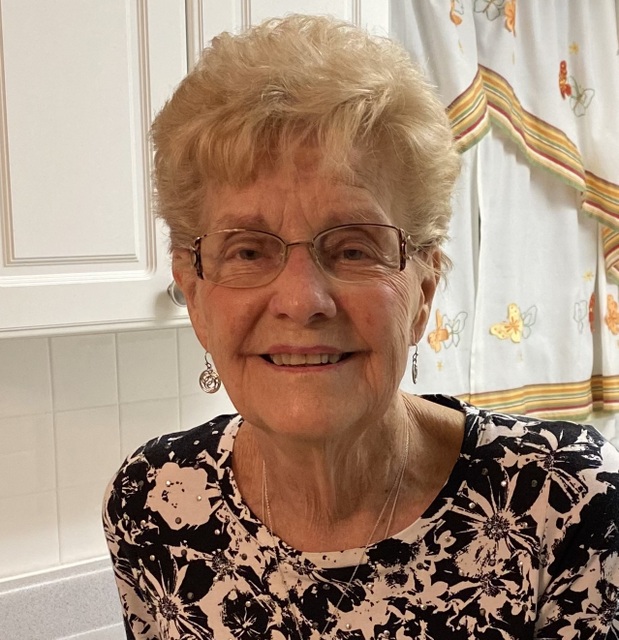 Whitacre, Alice C., 93, of Springfield, Ohio, went home to be with the Lord on May 30, 2022 at StoryPoint Assisted Living, Powell, Ohio. Alice was born May 11,1929 in Burkettsville, Ohio to her parents Ivo and Pauline (Kothman) Moorman. She graduated from Catholic Central High School in 1947. She is survived by her son Richard (Terre) Kepler, Greensboro, NC, and daughter Karen (John) Williamson, Powell, Ohio. She had 6 grandchildren, John (Anna) Williamson, Robert Williamson, Kristina (Todd) Samms, Richard (Laura) Williamson, Brent (Abigail) Kepler, and Keith (Megan) Kepler. She had 14 great grandchildren, Jack (Liv) Williamson, Alisa, Parker, Halle, Karianna Williamson, Ethan and Cooper Williamson, Avery, Bailey, and Liam Samms, Anna, Addison, and Landon Williamson and McClain Kepler and her lifelong friend Gladys Schneeberger. She loved spending time with her family, winters in Florida and watching golf (a great player herself when she was younger). She sang with the choir and was a communion distributor at St. Bernard Church and a volunteer at St. Vincent DePaul. She was preceded in death by her parents; her first husband Robert J. Kepler (21 years) and second husband, Robert Whitacre (30 years); five brothers Paul (Mary), Wallace (June), Robert (Peggy), James (Jean) and Jesse (Shirley) Moorman; and dozens of nieces and nephews. The family would like to give special thanks to StoryPoint Assisted Living and Kindred Hospice for the excellent care and support. Friends may call from 4:00-6:00 PM Friday, June 3rd at CONROY FUNERAL HOME. There will be a Mass of Christian Burial at 10:00 AM Saturday in St. Bernard Catholic Church. Burial will be in Calvary Cemetery. In lieu of flowers, contributions may be made to St. Vincent DePaul and St. Bernard Catholic Church.
To order memorial trees or send flowers to the family in memory of Alice C. Whitacre, please visit our flower store.